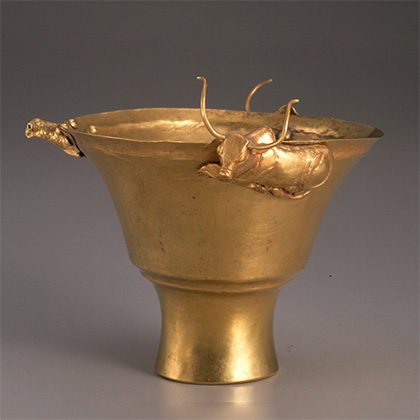 Goblet with Raptors and Bulls
Western Central Asia, end of the 3rd–early 2nd millennium BC 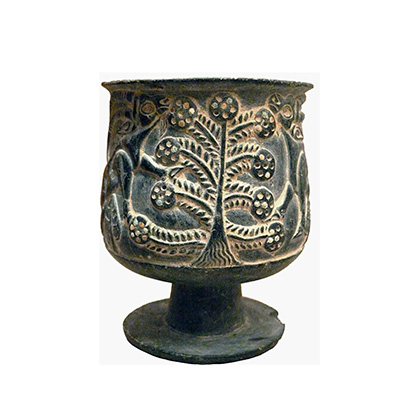 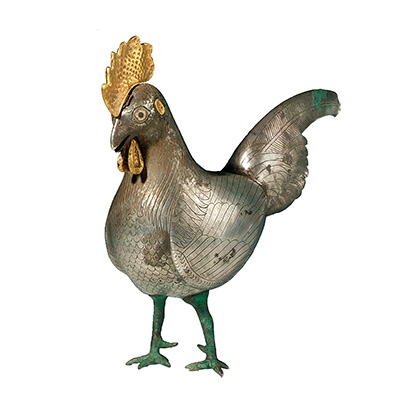 Vessel in the Shape of a Rooster
Pre-Achaemenid period, 7th–6th century BC 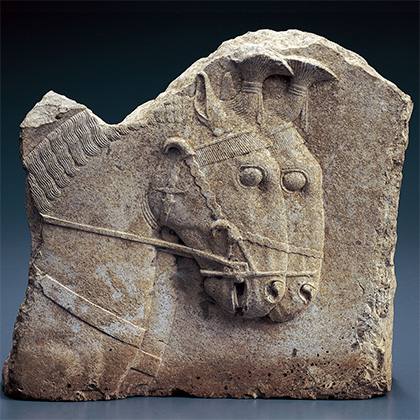 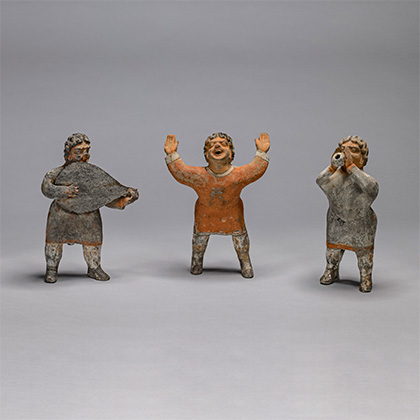 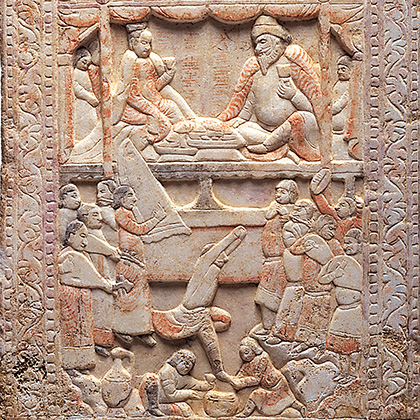 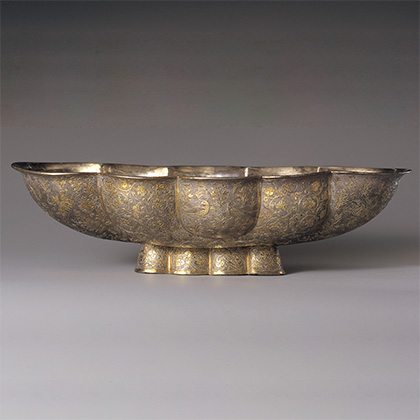 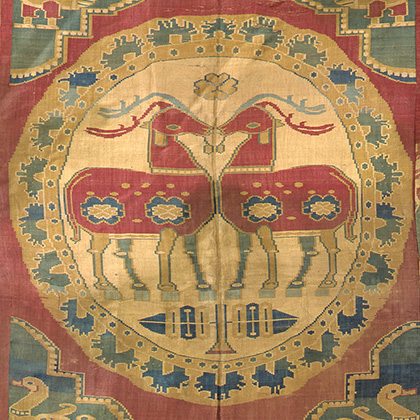 Chapter 6 The Prosperity and Transition of Tang Dynasty Silverware―Stylistic Transition, from a Western Region to a Chinese Style―

Chapter 7 Trends on the Silk Road―Auspicious Animals across Eurasia―