Grandama means ‘Great Woman’ in Italian.
This wine was given the name, Grandama in honor of the founder of the Miho Museum,
Mihoko Koyama, on her centennial birthday.
‘I want to promote world peace and make people happy through art’.
Made by mother earth and the unfaltering devotion of the prestigious vintners,
the wine GRANDAMA – Arte della Luce (The Art of Light)
symbolizes the hope and dreams of Mihoko Koyama. 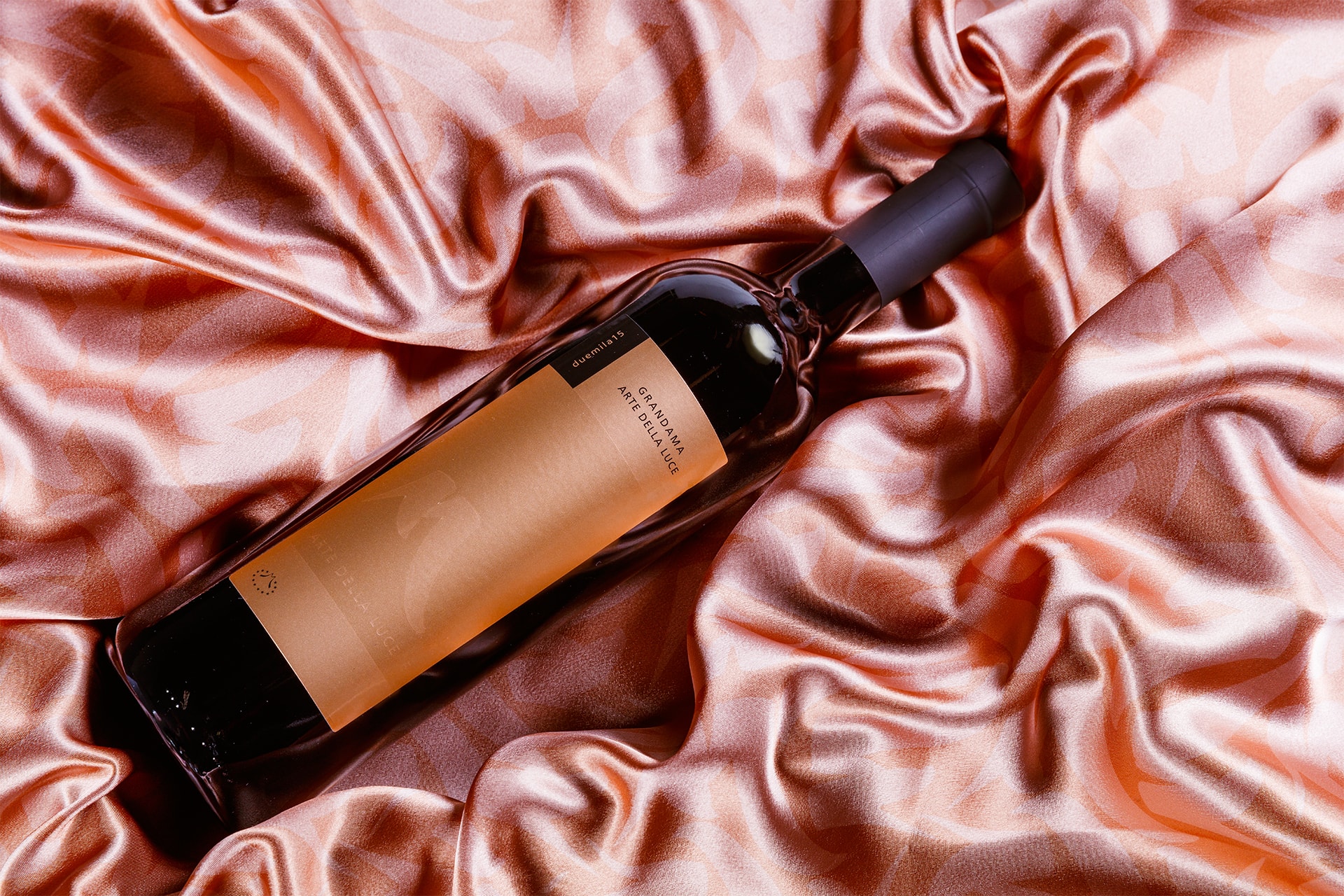 ‘GRANDAMA, made by Sacrafamilia, is the kind of wine that takes our breath away and opens new horizons’Excerpt from ‘1001 Wines to Drink at Least Once in a Lifetime’ – Francesca Negri

Nectar of the Spirit that Seeks Beauty

The creation of Grandama wine by the Sacrafamilia winery in the town of Godiasco Salice Terme in the province of Pavia, northern Italy goes back to 2008. It originates in the meeting of the Sacrafamilia winery tradition, which makes wine of the highest quality with no room for compromises, and the mission of Shumei Natural Agriculture as proposed by Mihoko Koyama, founder of the Miho Museum.

Anna Mercandelli and her husband Domenico Capeto (Mimmo), the owners of the Sacrafamilia winery, are devout Catholic Christians. Their wine making begins daily with a pre-work prayer that sets the tone for love and devotion to their work in the vineyards. The conventional assumption among wine makers today is that quality wine cannot be produced without the aid of agricultural chemicals and brewing additives. But Mercandelli and Capeto, aiming to produce wine infused with the pure and holy energy found in the words of the Book of Gospel’s account of the Last Supper, had been making wine with organically grown grapes, using no agricultural chemicals except for natural sulfur to combat plant disease.

Based on reverence for nature as its basic principle, Shumei Natural Agriculture, too, uses no agricultural chemicals, fertilizers, or additives. When Mercandelli and Capeto visited the Miho Museum, they viewed the art assembled according to museum founder Mihoko Koyama’s belief in appreciation of beauty as the source of human happiness and were served food prepared using ingredients grown by Shumei Natural Agriculture. Deep in their hearts they sensed the high level of purity of the food ingredients, and resolved then and there to try to produce wine using grapes grown by Natural Agriculture—ceasing even the use of natural sulfur—in the quest for an even higher quality of wine.

In the first year, they felt the burden of the tremendous labor required for a much-reduced harvest. But the grapes they did harvest despite great difficulties exuded an astonishingly noble aroma. Only one year after shifting to the Natural Agriculture method, Sacrafamilia itself was surprised by the remarkable improvement in quality. They found that they had created a wine with a high level of purity that fills one with a fine sense of clarity and transmits a gentle elegance reminiscent of the embrace of motherly love.

As symbolized by the rhyton, a vessel used for sanctified wine in ancient rituals, wine was originally not merely a beverage; it was a gift from the divine and an offering to the divine. Grandama wine can be described as a revival in the twenty-first century of this essential heritage of wine. Here is the birth of a spiritual wine that goes far beyond natural wine.

The Vision Lab in Zurich performed a crystallization analysis of the 2008 production of GRANDAMA using Spagyric Advanced Technology (SAT). The results revealed GRANDAMA 2008 is extremely high in bio-energetic value and quality. It can be described as an artistic creation by mysterious nature. Analysis also showed an exceptionally powerful life-force emitting from GRANDAMA. It is very unusual to see this in a liquid. 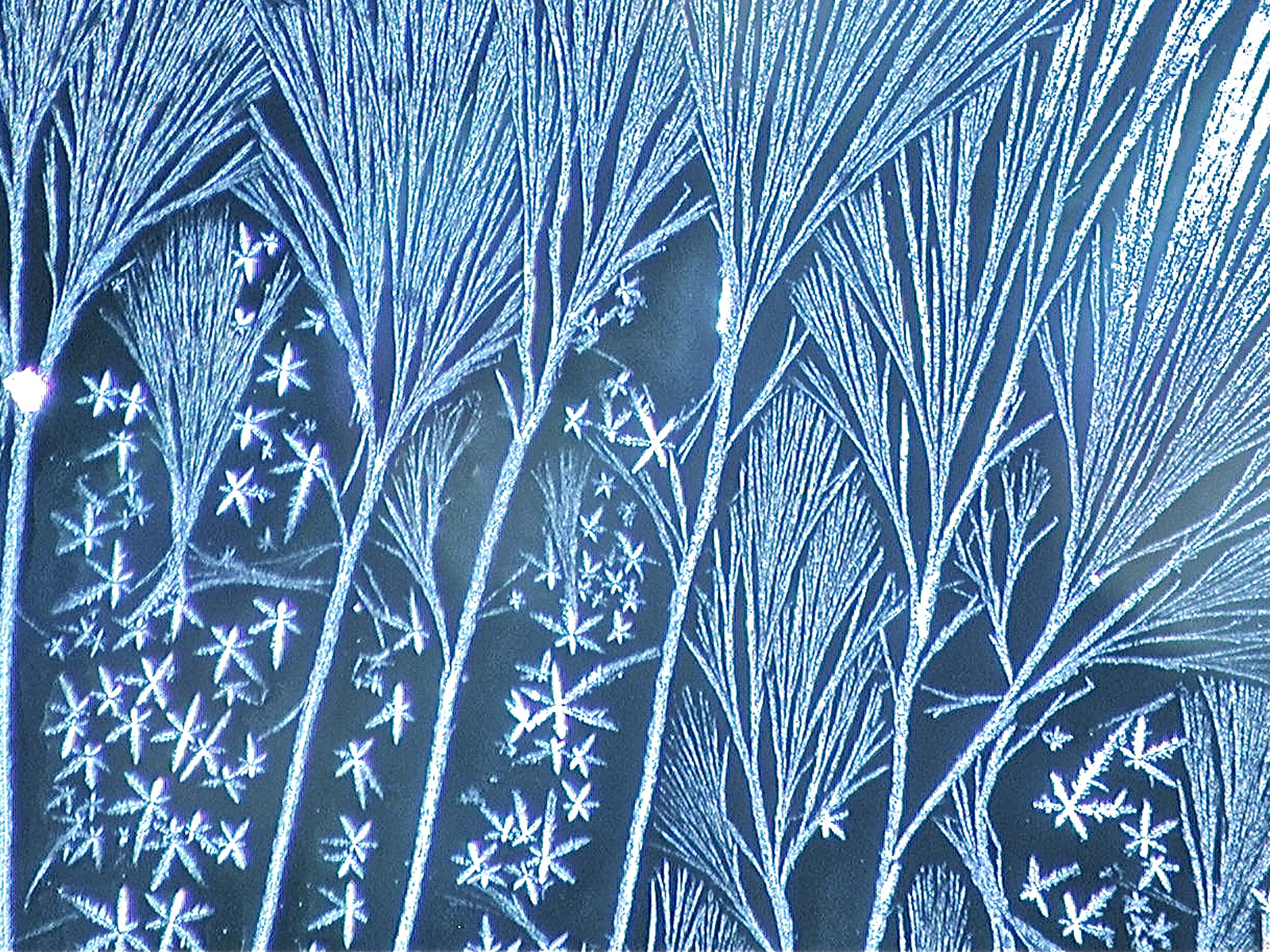 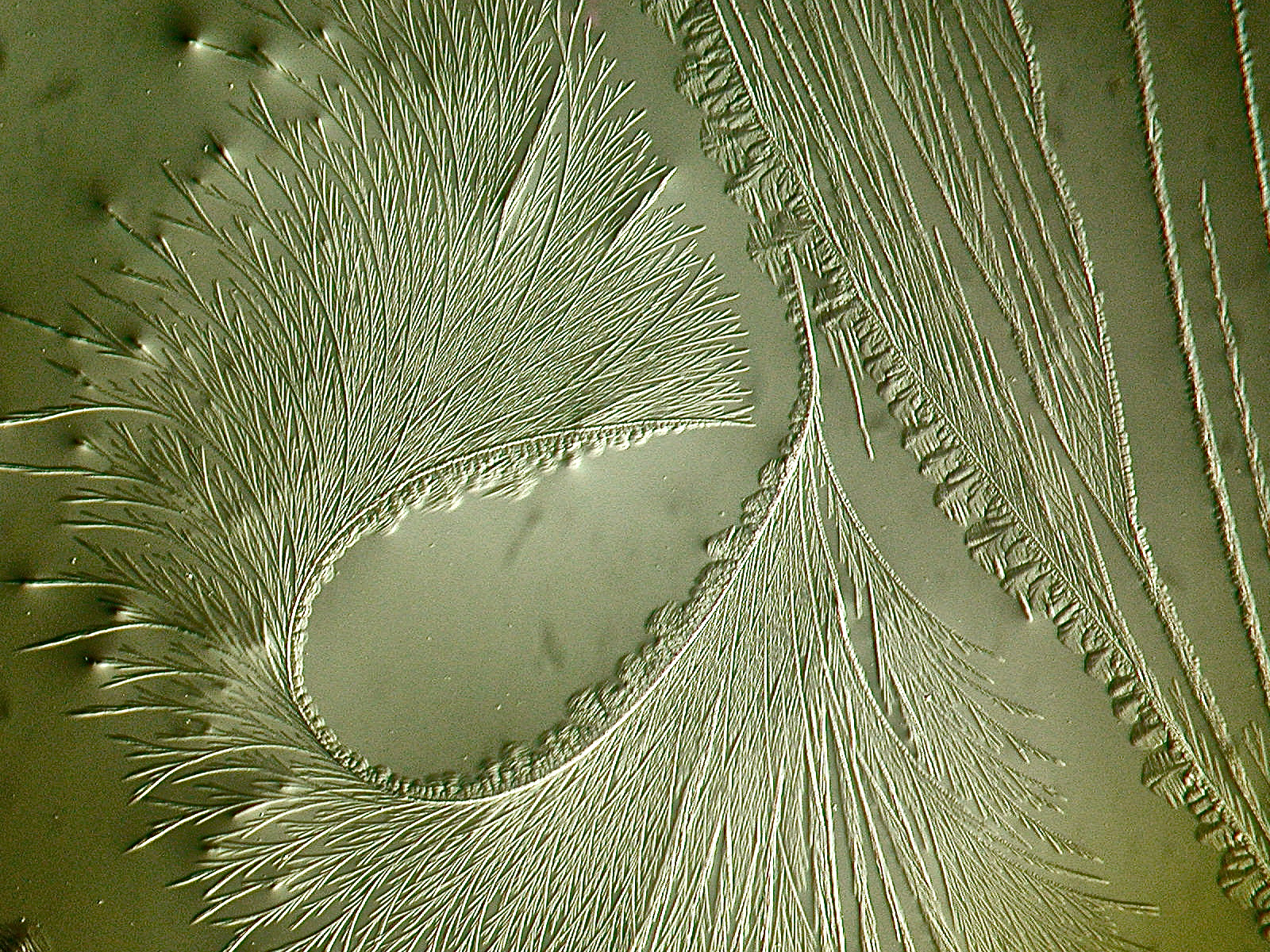 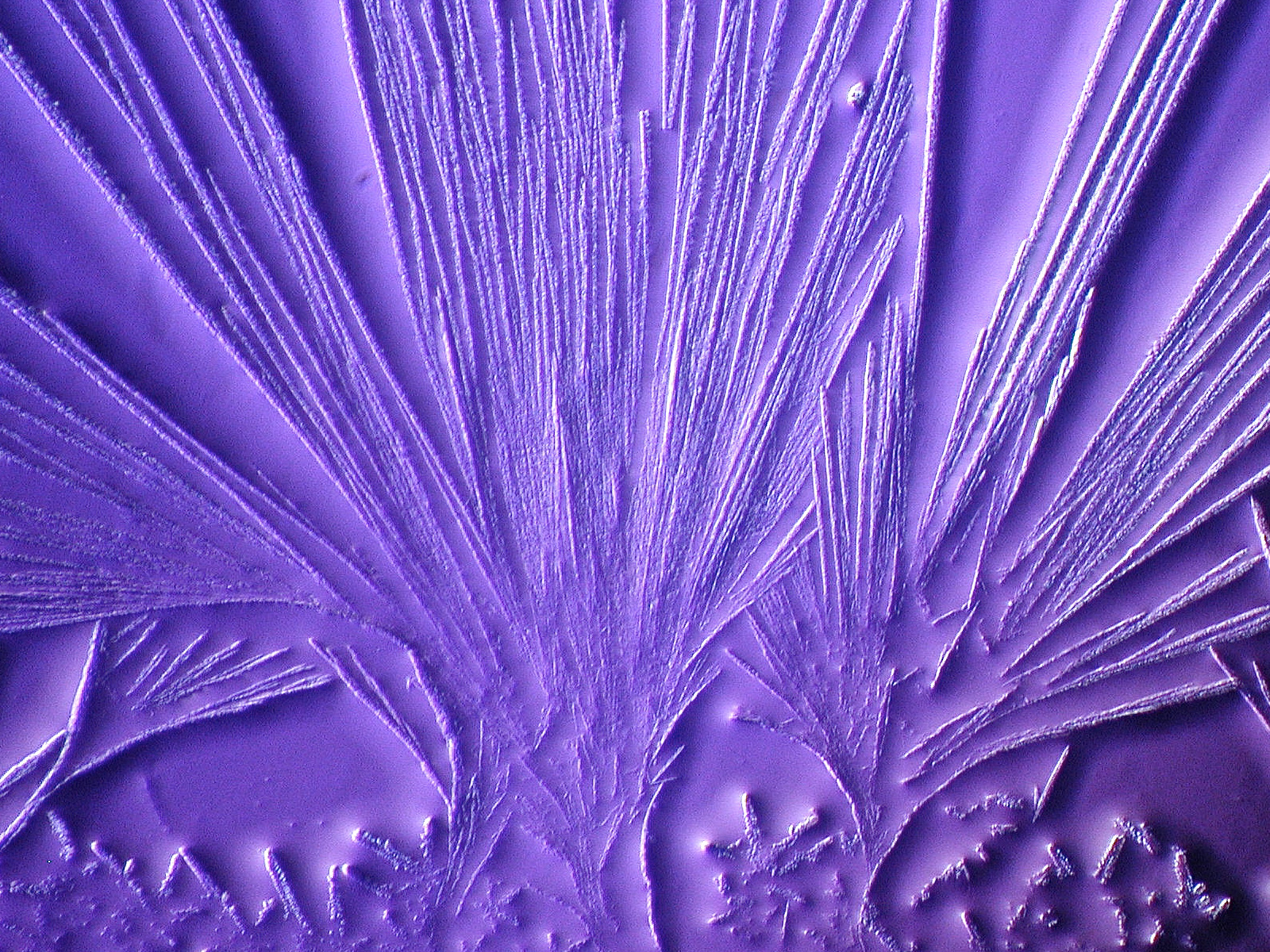 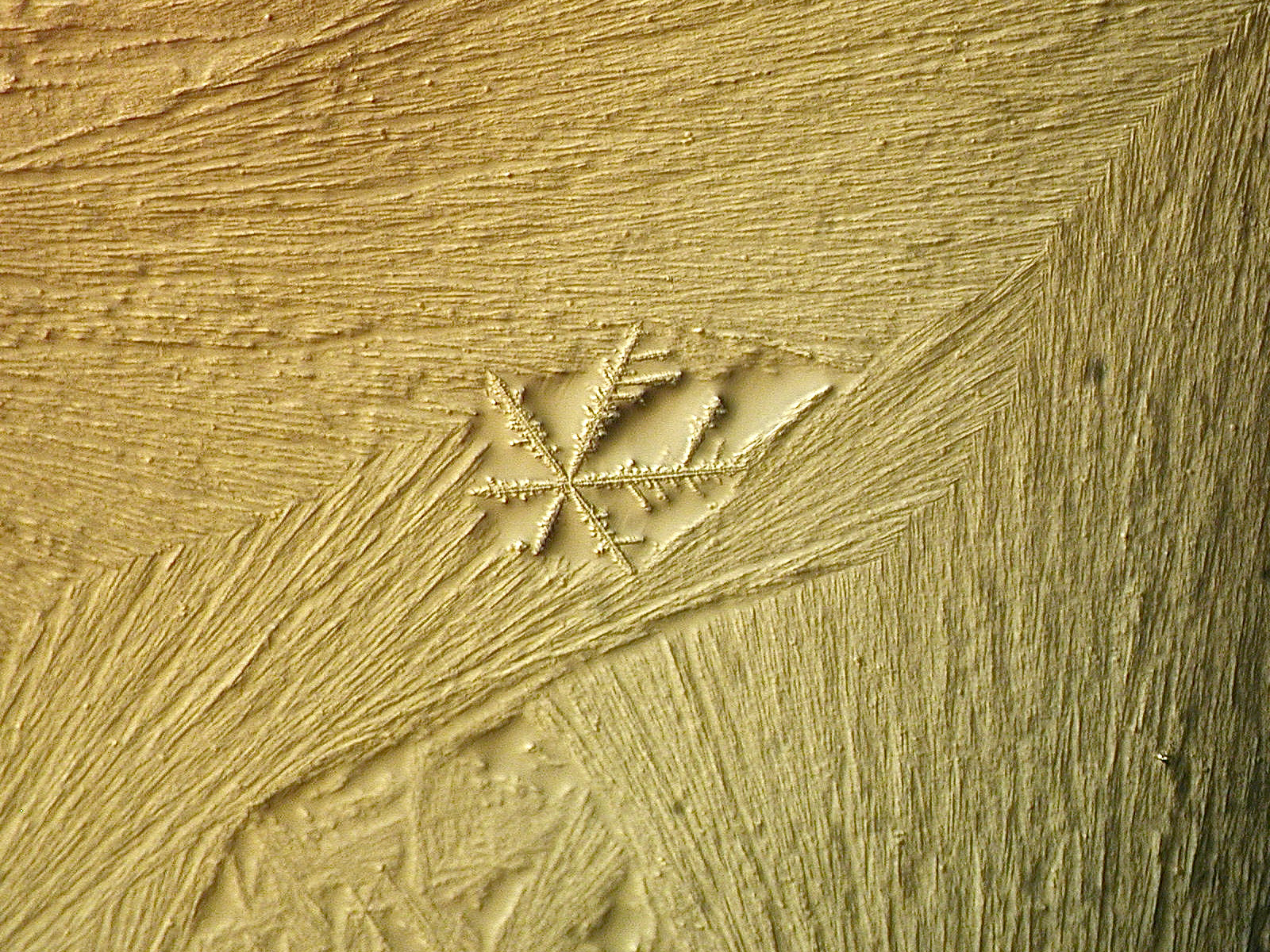 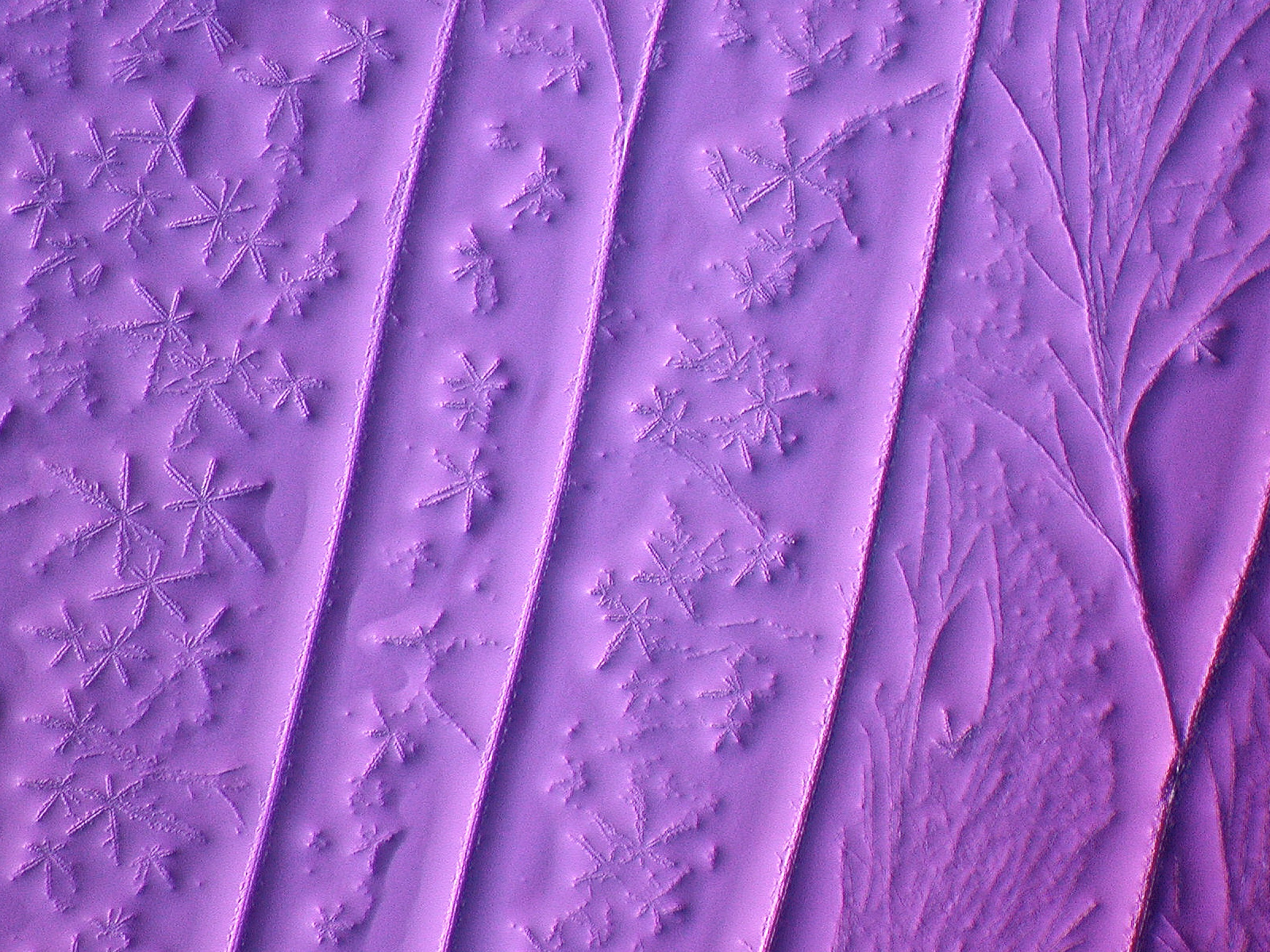 GRANDAMA is incomprehensible with our fundamental knowledge and experience of conventional wine.

It is also available for purchase at the Reception Pavilion Shop

Purchase online here (in Japanese only)